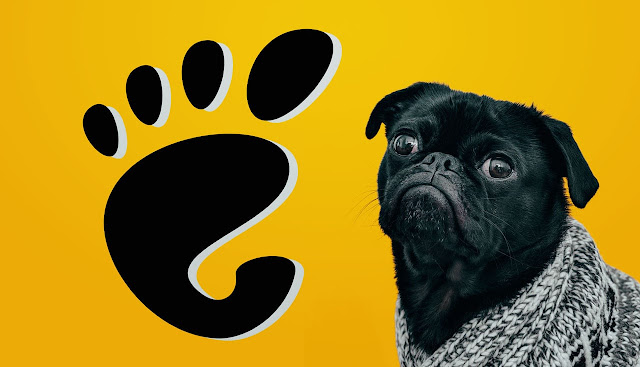 Today I noticed GNOME is removing its dog bark sound effect from its next major release, GNOME 43.

And my first genuine reaction was: “There’s a dog bark sound effect in GNOME?!”.

Open Settings > Sound and scroll to the ‘Alert Sound’ section near the bottom. There, right before your eyes are a litter of choices: bark, drip, glass, and sonar. Weirdly, for reasons unknown, an Ubuntu user is being hounded by a dog bark whenever they hit an error. This shouldn’t happen as Ubuntu’s default error sound is a bell ding, not a dog bark.

Confused, they recount their tail (sorry) in a post to the GNOME Discourse, writing: “This morning I was typing a letter to a friend. Once I wanted to put it in a map and save it…but something went wrong…and that when I heard a dog barking sound. A while later I understood what went wrong and saved the document,” (all sic).

For most of us a ‘barking laptop’ sounds like fun, but for this person? Not ideal, as they explain:

“The problem is even bigger…because… I mean…a few days ago we bought a dog. And we try to get it socialised and help it to learn al kinds of things. […]. It is afraid of all kinds of things and in particularly (strange) sounds (for it) and now even the Laptop barks!?!”.

It is this ruff experience that appears to have prompted GNOME developers to “let the dogs out” of GNOME 43 so to speak. How? By removing the sound effect entirely. No word on whether GNOME plan to replace the dog bark with an alternative sound effect — car alarm, perhaps?

Consider this a paw-sitive outcome? Let me know below!