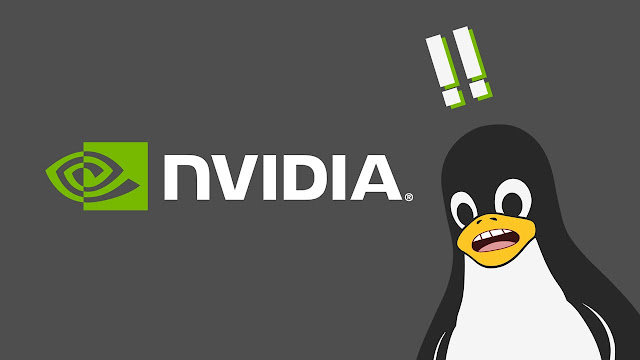 Anyone off to hell this evening may want to pack warmer clothes: NVIDIA is finally embracing open source — properly.

In a post on its blog NVIDIA announced the immediate release of open source GPU kernel modules for a crop of its current hardware. The move, it says, is the first step in a broader open source by the company aimed at “improving the experience of using NVIDIA GPUs in Linux”.

And about time too, right?

Canonical, backers of Ubuntu, plan to ‘package the open kernel modules’ for use in the recent Ubuntu 22.04 LTS release in short order with other Linux distro vendors set to follow suit.

“As the makers of Ubuntu, the most popular Linux-based operating system for developers, we can now provide even better support to developers working at the cutting edge of AI and ML by enabling even closer integration with NVIDIA GPUs on Ubuntu.”

Don’t expect to see these modules upstreamed just yet, mind. NVIDIA says the ‘current codebase does not conform to the Linux kernel design conventions’ at present but that says it plans to work with the Linux kernel community to improve the situation.

NVIDIA open GPU kernel modules are hosted on GitHub, should you want to download ’em, inspect ’em, or start contributing to ’em. Those with pre-Turing NVidia GPUs will have ti stick with the existing binary kernel driver for now, and given the “alpha” status of the open source driver, those who do have compatible cards may want to hold off using the open source driver until it’s a little more robust.

Now, I’ll admit that the state of Linux graphics drivers (and Linux gaming in general) is not my area of expertise. I don’t own any devices which feature NVIDIA graphics. Thus, I’m (more than a little) ignorant to the on-going struggles (or otherwise) for folks out there using it with Linux.

That said, even a dork like me can tell that this news is important not only for AAA gamers, ML developers, and AI scientists but for regular home users like you and I.

People have been willing NVIDIA to change tack and become part of the wider open source community for as long as I’ve been using Linux. NVIDIA trails its rivals (mainly AMD and Intel, though bonus points if you remember VIA) in support for emerging open source technologies (like Wayland).

NVIDIA famously got given the middle-finger by Linux creator Linus Torvalds.

And although the proprietary NVIDIA graphics drivers are readily available (and are said to work well) effort towards a more open, accessible future that benefits all users is surely to be applauded.