How Do Users Install Your Internal App Onto Their Android Phones?

Most apps are for public use and are available in the Apple and Google app stores, but some people need apps for internal use only in their businesses and those types of apps aren’t typically found in the app stores. In this article we’ll go over how your users who have Android devices can install your app onto their phones if you chose to not submit it to the Google Play Store.

First things first, if you are looking to build an internal app you will need to be on our Business Level plan. Unlike Apple who requires you to enroll in an Enterprise Developer Account and to distribute your app outside of the Apple App Store, you can make the Android version of your internal app available in the Google Play Store if you want to. If you want to use the Google Play Store to host your app, then you’ll need to enroll in the Google Developer Program which you can learn how to do so in this article.

How Users Install the .APK File Onto Their Android Phone

Next, we’ll go over how users install the .APK file onto their phone.

Note: Due to the Open Source nature of the Android operating system, the options and terms used in this article as well as the ways to get to certain areas of the user’s phone may be different from one Android phone to another. Just know that while a Samsung phone running Android might have differently named options than a Google Pixel phone, the overall steps are the same.

Step 1: Have the User Go To the Website Where You Have the .APK File Hosted

First you’ll need to host the .APK file of your app on either your own website or a service such as Google Drive. Once the .APK file is hosted have your Android users go to that page.

Step 2: Have the User Download the File and Allow Downloads From That Source

Once your Android users have navigated to the page where you have the .APK file hosted, have them download the file. Depending on their phone’s security settings, they may see a message like this: 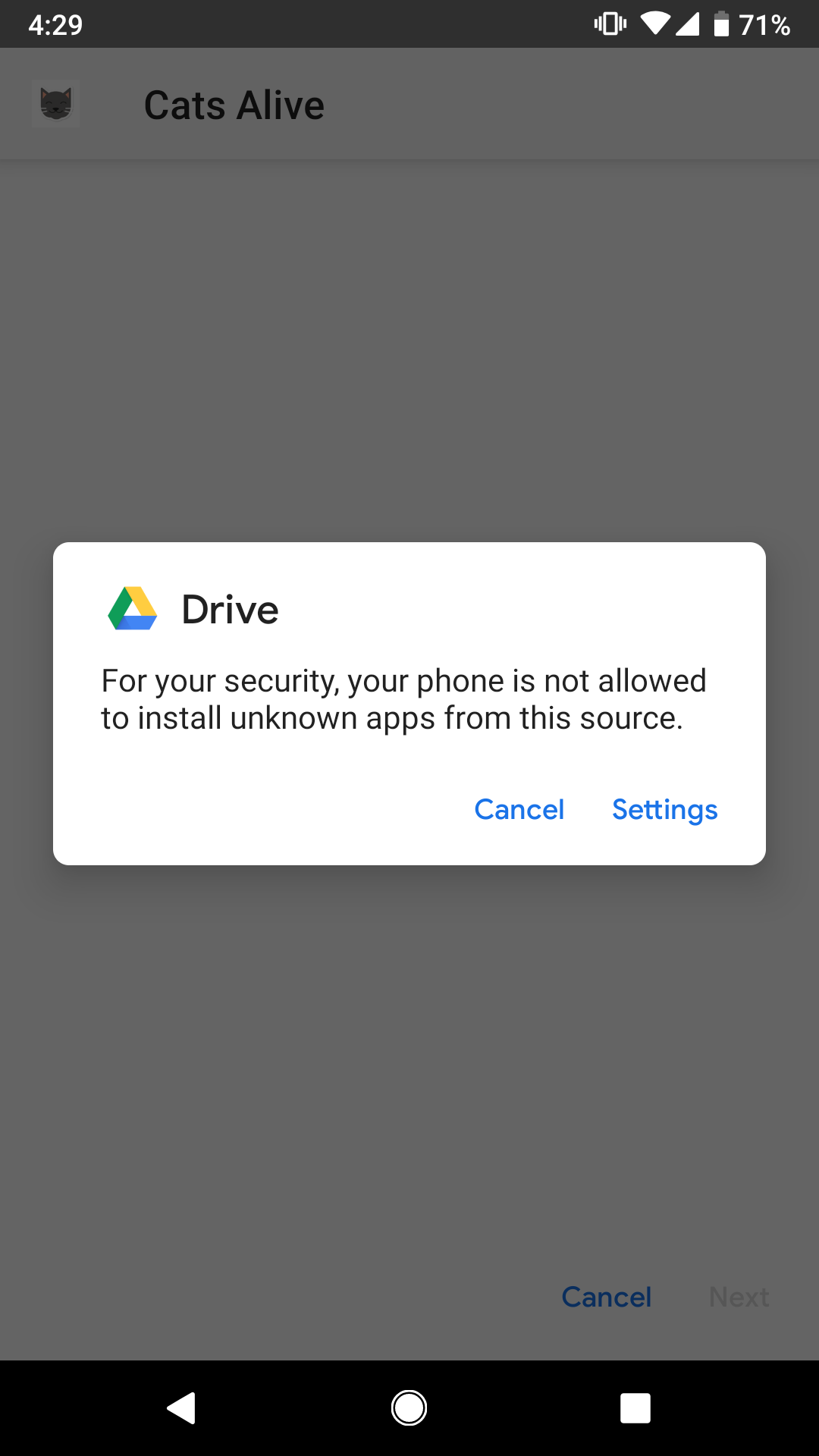 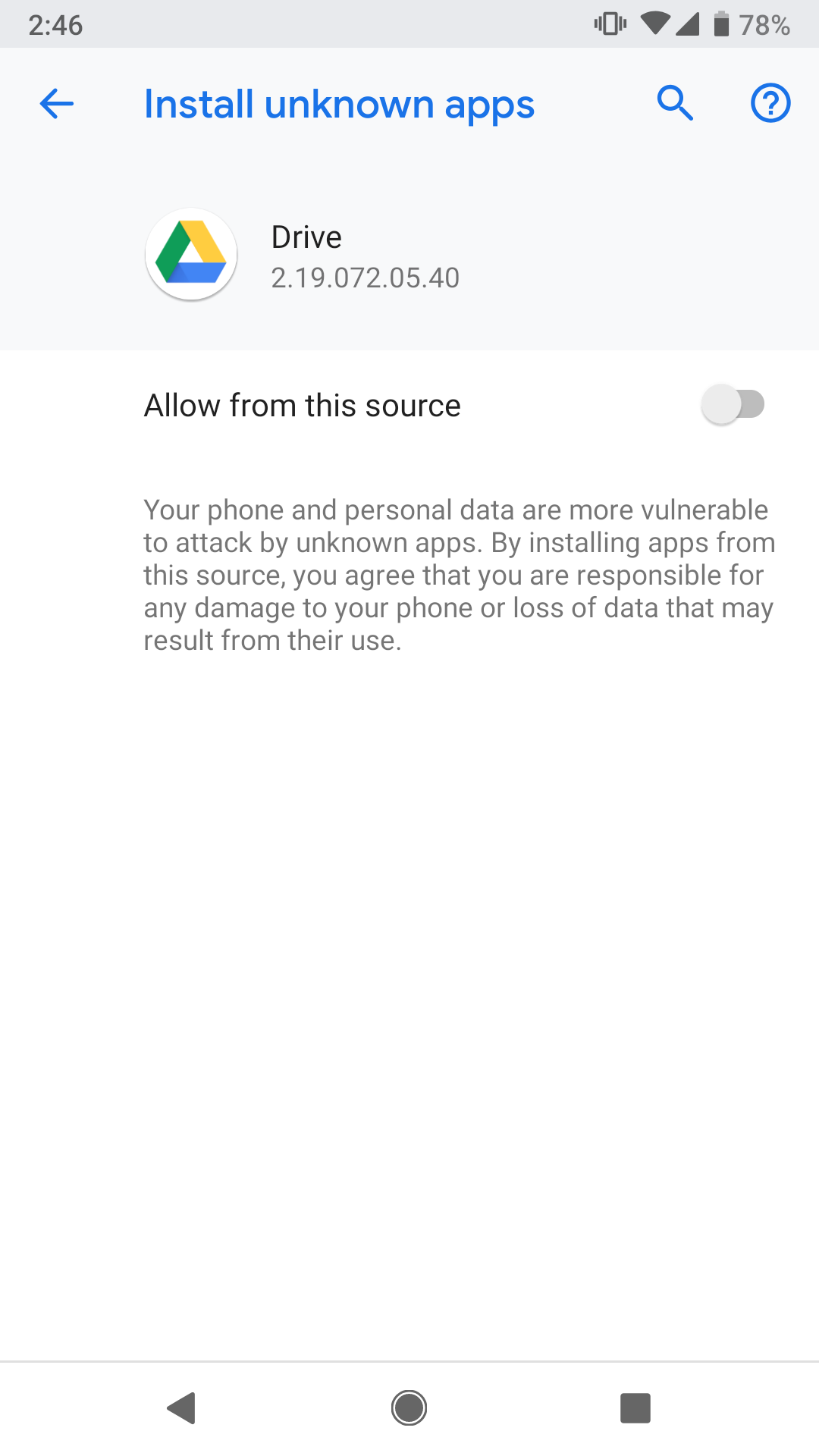 This will allow the .APK file to be downloaded onto their phone.

Step 3: Once Downloaded, the User Will Install the App

Now that the file has been downloaded, the user should see the option to install the file. Have them do so: 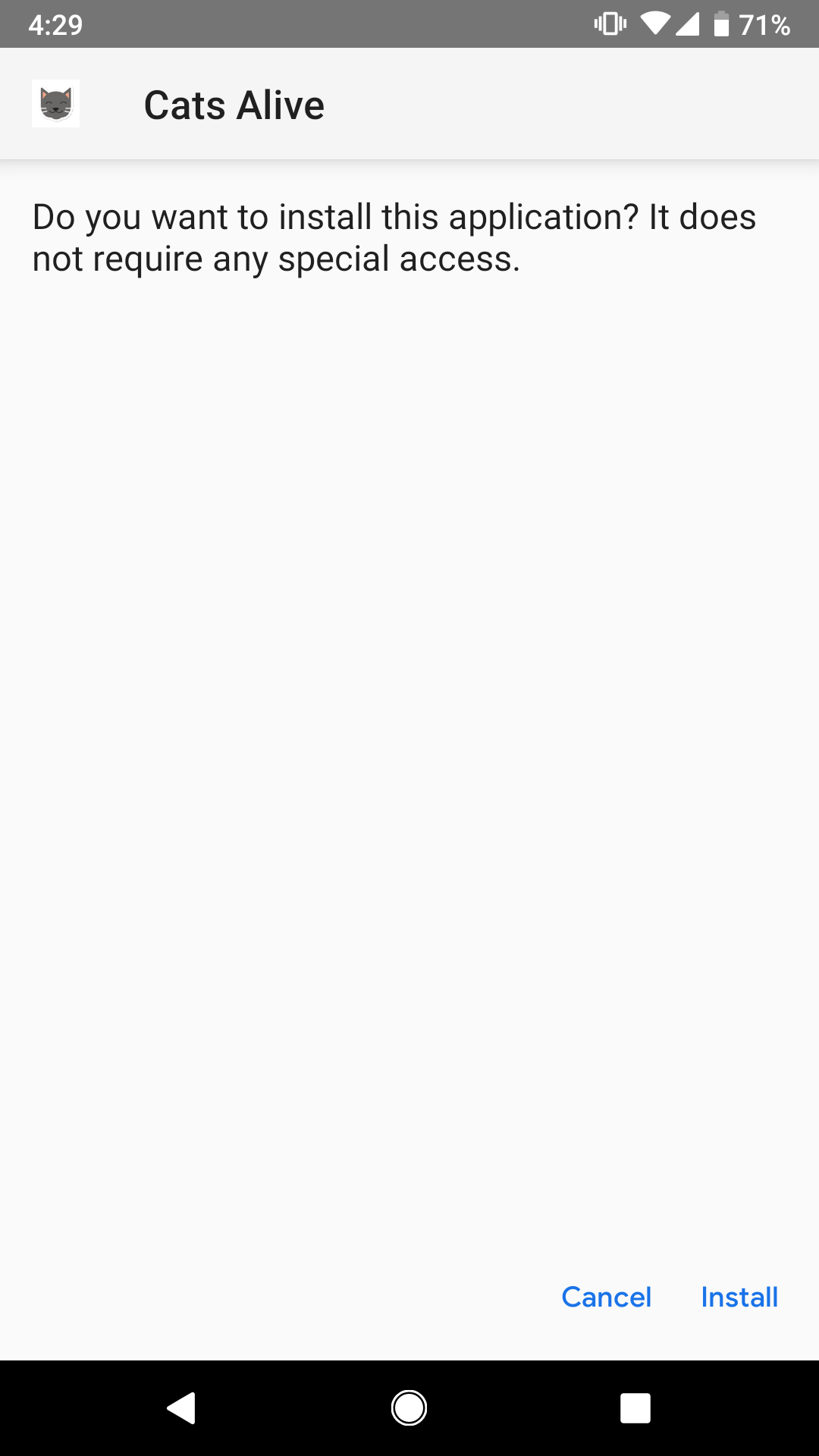 How do I install an app on my android phone

One thing we should note is even though 95% of the content of the app can be updated without a resubmission, if you make changes to the app that would typically require a resubmission such as changes to the app’s icon and loading screens, or if a new build of your app needs to be made, once the new .IPA file is created users will need to uninstall your app from their phones, and reinstall the new version following the steps above, including manually trusting the app on their iPhone, so keep that in mind.

In addition to this article, we recommend checking out the following related articles so that you have a better insight into how to use the system to its fullest advantage: