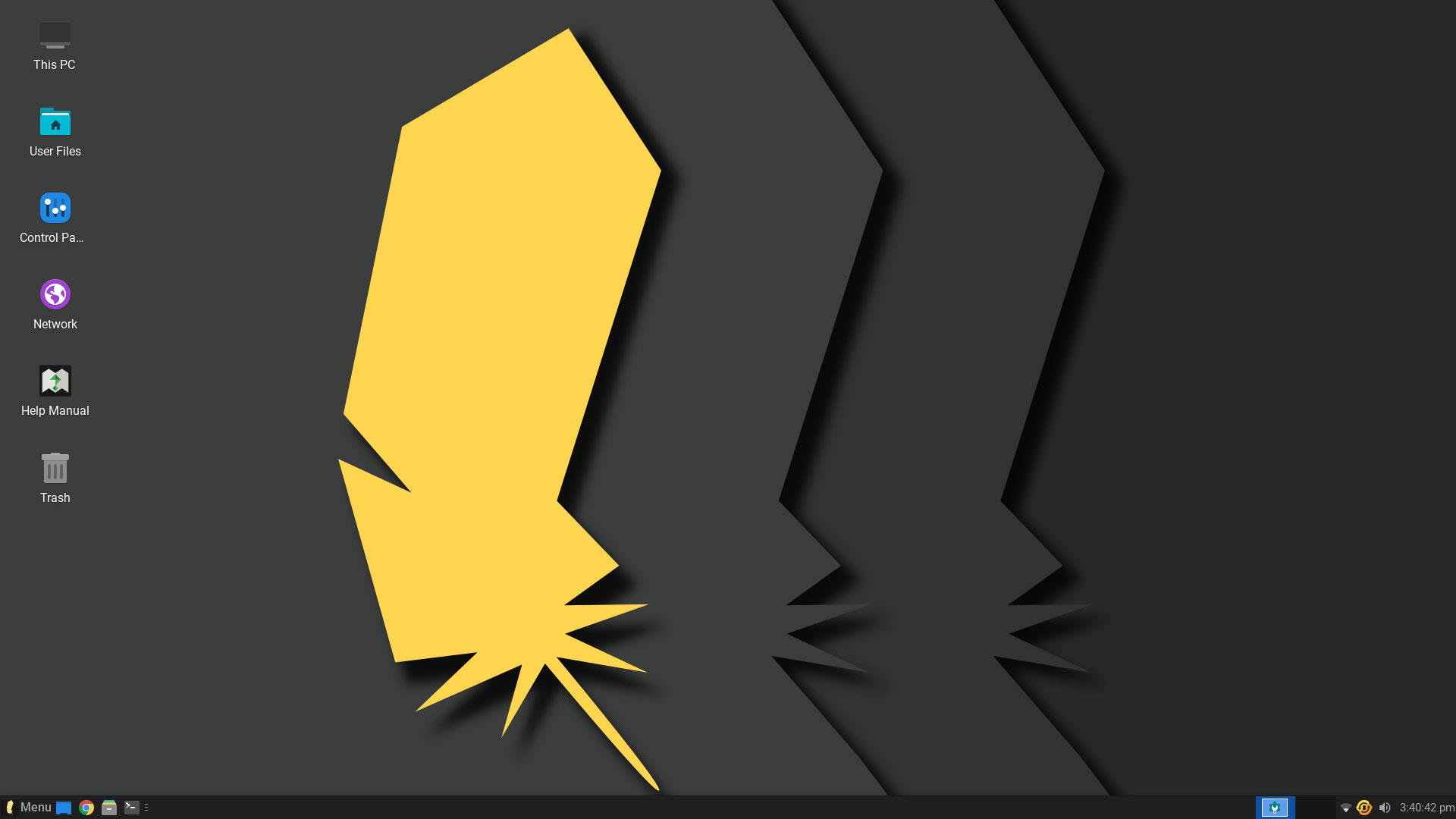 A new version of Linux Lite, a lightweight Linux distro based on Ubuntu, is available to download.

Linux Lite 6.0 uses the latest Ubuntu 22.04 LTS as its foundation, paired with Linux kernel 5.15, and the nimble Xfce 4.16 desktop environment. Although it runs fine on modern machines Linux Lite is tailored towards use on older and/or resource-limited hardware.

In this post I whizz through what’s new in Linux Lite 6.0, and point you in the direction of the official download so you can grab a copy, boot it up, and try it out for yourself. 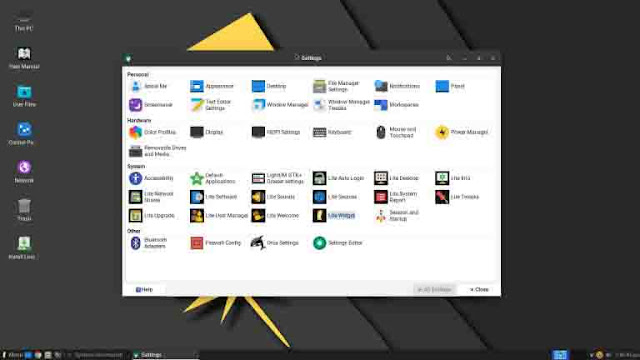 Linux Lite creator Jerry Bezencon says “inclusion and freshness” is the main theme of this release in a release announcement on the Linux Lite forum.

“The newest Browser, the newest Office suite, the newest custom software. It’s always been my goal to provide a lean, fully functioning operating system. In Series 6x this will be our ongoing focus,” he adds.

Those already familiar with the distro should notice the new window theme: Materia. Lite’s Jerry Bezencon says the Materia theme was selected because it’s maintained, often updated, offers light and dark themes, and supports a range of toolkit, DEs, and apps (which on a distro like Linux Lite is kind of important). 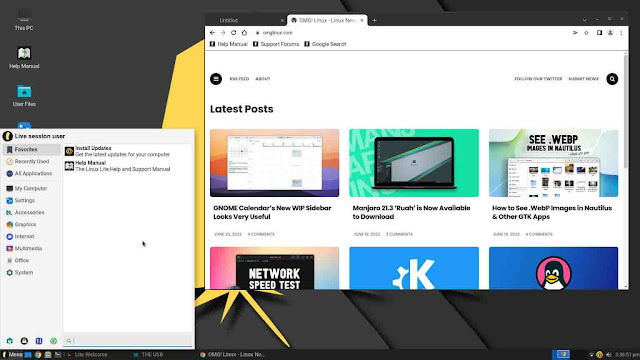 Controversial? Maybe, but it wasn’t really a choice. The apt version of Firefox in the Ubuntu repos exists as a transition package that installs the Snap build, meaning if you apt install firefox on any 22.04-based distro you’ll end up with the Snap.

In an effort to avoid bloating Linux Lite’s install with multiple package managers (and potentially confusing users in the process) team lead Jerry did the obvious thing and switched to the other browser people will already be familiar with. And as this is a Linux distribution you’re free to install something/anything else.

A virus scanner extension comes pre-shipped as part of the Google Chrome install but is disabled by default. I don’t really see much of a need for this on a Linux system, but it’s there if you want it, and I imagine some with well-engrained Windows ways will. There’s a very cool System Monitoring Center tool included in Linux Lite 6.0. It shows information about CPU, RAM, GPU, Disk and so on. There are also tabs listing processes, active users, startup tasks, services, and more. This isn’t a tool I’m familiar with but as a resource owl I approve of its comprehensiveness and design.

Finally, Linux Lite 6.0 introduces a series of assistive technology tools including virtual keyboard tool OnBoard, screen reader app Orca, and a desktop magnifying app to aid those with visual impairments. The latter tool can be used at any point by pressing the left alt key and using a mouse scroll wheel.

Accessibility is an important (but often invisible) part of any modern operating systems and by bringing these tools in to its default install Linux Lite is not only making life easier for those who need these tools, but also giving users who need them further choice in the systems they can use.

The download link is fronted by a pay what you want mechanism. If you don’t want to pay anything you can enter ‘0’ as a custom amount to be taken to the OSDN page where an ISO you can flash to a USB or DVD (people still use though, y’know) will appear.