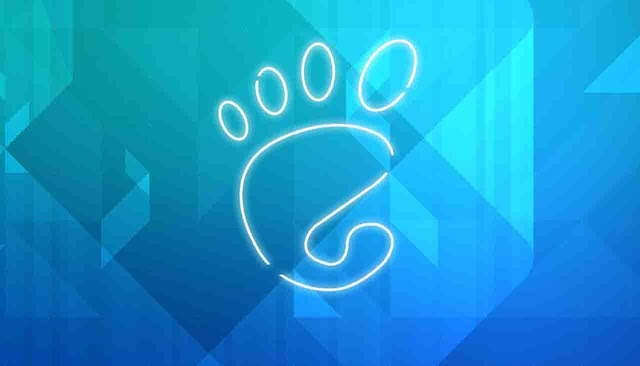 The GNOME project is set to receive a $10,000 boost from Microsoft.

But let me stress (before anyone gets their underwear twisted) there aren’t any strings attached to this. Nothing’s being acquired or embraced.

Instead, Microsoft employees chose GNOME to be the latest recipient of the Microsoft FOSS Fund, an initiative the software giant has run for a couple of years. It set up the fund to “provide $10,000 sponsorships to open source projects” as part of an effort to ‘give back’ to the communities and projects its employees rely on in their work.

That the one-time “enemy” of open source is keen to position itself as BFF with community-based software efforts, Linux in particular, isn’t new of course. But neither is it entirely fake.

These days, Microsoft is a key member of many leading open-source organisations, directly contributes to the Linux kernel, and even maintains its own Linux distribution.

What is the Microsoft FOSS Fund?

Each month Microsoft lets its employees nominate open source projects used by the company but not owned by (anyone at) it. To be eligible projects need to have an OSI-approved license and a way to process the funds.

“The nomination process is open to all Microsoft employees and interns, and a curation group – the “Open Source Champs”, helps to get each fund’s nominees together. Some funding rounds may have a particular theme, and every funding round will have from 5-20 nominated projects or so,” the fund’s GitHub (what else) page explains.

At the end of the selection process there’s a vote and the winning projects gets a $10k boost, typically offered as $1,000 a month for 10 months.

As Senior Program Manager at Microsoft Emma Irwin revealed on Twitter, the GNOME project is the latest recipient. Previous winners of the Microsoft FOSS Fund include systemd, curl, QEMU, and OpenStreetMap.

And even if you don’t want to give Microsoft as a hulking great corporate mass any credit, on a human level, it’s nice that Microsoft employees feel GNOME is deserving.