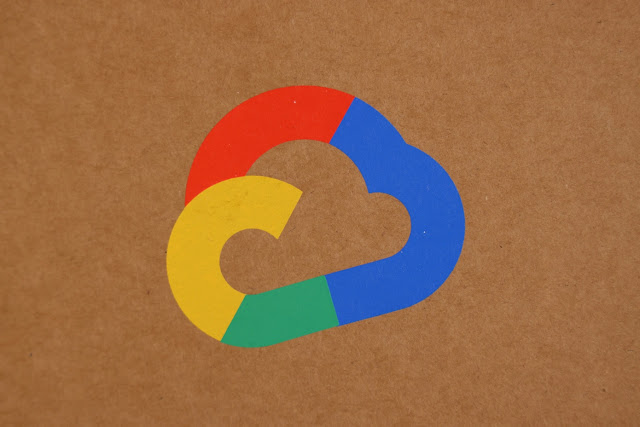 It’s been a long time coming, but Google Cloud today announced its first Arm-based VMs, following AWS, with its Graviton instances, and Azure, which also recently launched Arm VMs. But while AWS built its own custom chips, Google Cloud is following Azure’s lead here by using chips from Ampere. These new VMs, which are now in preview, will join Google Cloud’s line of Tau VMs under the ‘Tau T2A’ moniker. This line launched almost exactly a year ago, using AMD Milan processors, to offer a better price/performance ratio.

“We are excited to extend the rich choices we already offer with Intel and AMD and enter the Arm ecosystem to provide our customers with even more choice and flexibility. We have support for a broad ecosystem of operating systems, databases, programming languages and other tools,” Schain Gupta, Google Cloud’s VP and GM for infrastructure, said in a press briefing ahead of today’s announcement.

The new chips will come in pre-defined SKUs with up to 48 vCPUs, each with up to 4GB of memory. The VMs will offer up to 32 Gbps of networking bandwidth and support the usual range of storage options available in the Google Cloud ecosystem. Google says these CPU specs will make these machines useable for a wide range of workloads, including as web servers and for running containerized microservices, data-logging applications and more.

Like the AMD-powered Tau chips, Google sees these as its price-performance optimized solutions. A 32-core Tau T2A VM in Google Cloud’s us-central1 region will cost $1.232 per hour, for example.

Users will be able to use the likes of RHEL, CentOS, Ubuntu and Rocky Linux on these machines, in addition to Google’s own Container-Optimized OS for running containerized applications. At this point, Arm support has become table stakes for most OS and software vendors, which in turn also greatly enhances the usefulness of these VMs (and those of Google’s competitors).

The new VMs are now available in a small number of regions, including us-central (Iowa – Zone A, B, F), europe-west4 (Netherlands – Zone A, B, C) and asia-southeast1 (Singapore – Zone B, C), but will come to other data centers over time.

“Ampere Altran Cloud Native Processors were designed from the ground up to meet the demands of modern cloud applications,” said Jeff Wistrich, Chief Product Officer, Ampere Computing. “Our close collaboration with Google Cloud has resulted in the launch of the new price-performance optimized Tau T2A instances, which enable demanding scale-out applications to be deployed rapidly and efficiently.”

In addition to using these VMs as part of Google Cloud’s Compute Engine, Google also now supports them as part of its Kubernetes Engine, the Dataflow stream and batch processing service and Batch, a new fully managed job scheduler for batch job Google is also launching today. “This new capability will benefit major use cases for throughput-oriented computing such as weather forecasting and electronic design automation,” said Gupta. “The primary purpose of this new service is to offer unprecedented flexibility in time, location and cost of cloud capacity for batch jobs.”

Ampere claims that its Altran Cloud Native Processors on Google outperform current generation x86 VMs by up to 31 percent and lead on price-performance by up to 65 percent using on-demand pricing guidance, due to lower power usage (it did not include memory and storage costs, which are the same on both).

The Google Cloud Tau Ampere Altran-based T2A VMs are currently in preview in several Google Cloud regions - us-central (Iowa - Zone A,B,F), europe-west4 (Netherlands - Zone A,B,C) and asia-southeast1 (Singapore - Zone B,C) and will be generally available in the coming months. They are available in various configurations with up to 48 vCPUs.