With scaffold and click in Python, you can level up even a simple utility into a full-fledged command-line interface tool. 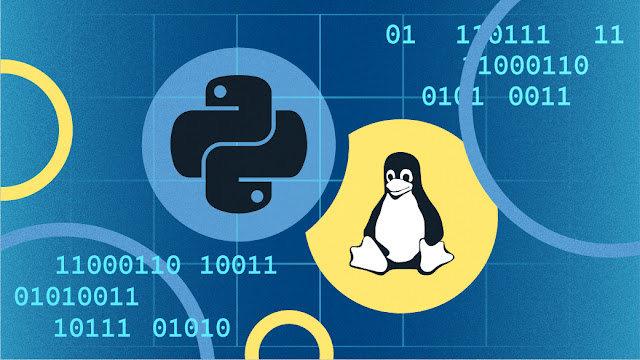 I've written, used, and seen a lot of loose scripts in my career. They start with someone that needs to semi-automate some task. After a while, they grow. They can change hands many times in their lifetime. I've often wished for a more command-line tool-like feeling in those scripts. But how hard is it really to bump the quality level from a one-off script to a proper tool? It turns out it's not that hard in Python.

In this article, I start with a little Python snippet. I'll drop it into a scaffold module, and extend it with click to accept command-line arguments.

All non-inline code samples in this article refer to a specific version of the code you can find at https://codeberg.org/ofosos/rotoscope. Every commit in that repo describes some meaningful step in the course of this how-to article.

This snippet does a few things:

As an example, this is pretty small, but it gives you an idea of the process.

Create an application with pyscaffold

First, you need to install the scaffold, click, and tox Python modules.

After installing scaffold, change to the directory where the example rotoscope project resides, and then execute the following command:

Pyscaffold overwrote my README.md, so restore it from Git:

Pyscaffold set up a complete sample project in the docs hierarchy, which I won't cover here but feel free to explore it later. Besides that, Pyscaffold can also provide you with continuous integration (CI) templates in your project.