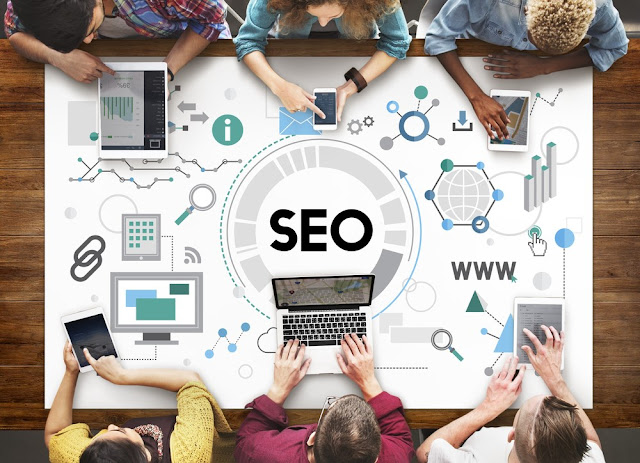 Next time you want to translate between languages don’t bother opening a browser tab, open Dialect instead.

As such, Dialect is able to translate text to and from more than 100 languages straight from the desktop (though you do need to have an active internet connection for it to work).

If you’re not a fan of Google you can switch to the LibreTranslate API, with the app allowing you to use any public instance. It also supports translation based on the open source Lingva Translate too, again with any instance you prefer.

If you need a few pointers on pronunciation you can click the ‘speaker’ icon (where you see it) to hear the words spoken aloud by the magic of Google’s TTS — så bra!

Dialect includes a handy “switch” so reverse translations without copy/pasting, and has a sizeable memory so that you can page back/forward through translations you’ve made. Rounding out its helpfulness are “copy” buttons in both text pods that let you instantly copy contents to the clipboard ready to paste elsewhere.

A live translate feature is available via preferences (it’s disabled efault), and the app is able to detect light/dark preference and style itself accordingly (though you can pick a colour mode yourself from the in-app dialog).

As this is a modern GTK4 app using libadwaita it scales nicely between landscape and portrait, automatically accommodating whatever screen width is available.

You can find Dialect on Flathub.