Slow start-up performance of the Firefox web browser has been a frequent complaint on Ubuntu Linux since Canonical shifted over to using the Snapped version of Firefox by default. It's certainly what I find most annoying with Ubuntu as well, but at least Canonical engineers continue working on addressing the performance and other awkward issues with the Firefox Snap.

On the Ubuntu blog today is a new post by Canonicals' Oliver Smith about their latest efforts to improve the Firefox Snap performance and other outstanding issues with this sandboxed version of the Mozilla web browser.

On the performance front they have made updates to ensure GPU-based rendering should work in more instances rather than falling back to software rendering. Ubuntu developers though continue working on these rendering problems including for the likes of Ubuntu on the Raspberry Pi. 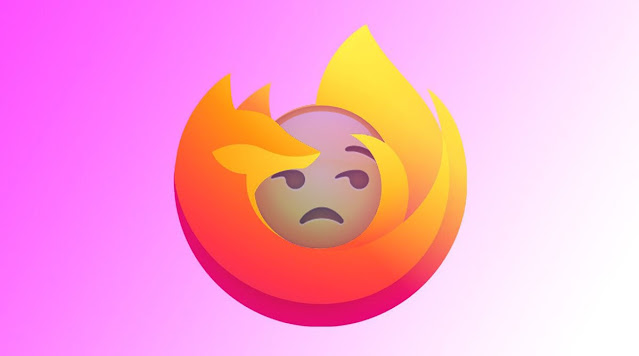 It’s this fancy-sounding feature that allows Firefox add-ons to “exchange messages with a native application, installed on the user’s computer”. This enables things like desktop password managers to function as expected in the browser.

But at last there’s change ahoy.

In a short update on the Snapcraft forum Ubuntu developer Olivier Tilloy says integration of a new WebExtensions XDG portal with the latest beta builds of Mozilla Firefox is ready for wider testing via the Snap store.

The patches mean Ubuntu users should be able, once again, to install GNOME Shell extensions from the GNOME Extensions website using Firefox (with the relevant browser add-on and host connector, though honestly: install gnome-shell-extension-manager instead as it offers a superior experience all-round).

Similarly, other Firefox add-ons like the KeePassXC password manager should also work as intended. The new XDG portal also benefits Flatpak apps. It may also in time, be used by other popular web browsers shipped in sandbox packaging formats, such as Chromium.

Want to give it a go?

How to help test this stuff first-hand 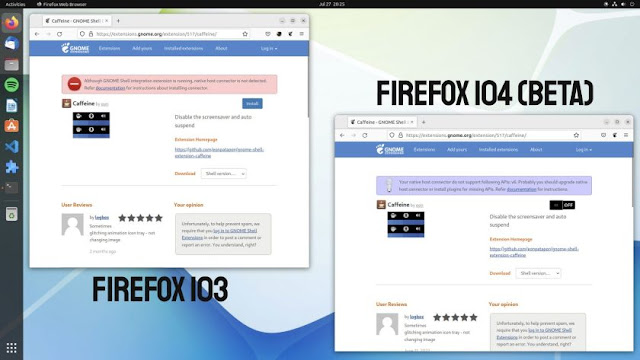 In his post on the Snapcraft forum Canonical’s Olivier Tilloy encourages the community to “let us know which extensions you tested, how you installed the native host connector, and whether the functionality worked as expected, partially, or not at all” — something many of you will be keen t do.

To help kick the tyres on this early you need to do a few things to ‘opt-in’.

First: double-check that you have the latest version of the xdg-desktop-portal package (v1.14.4-1ubuntu2~22.04.1 to be specific). This is rolling out to Ubuntu users as a software update but hasn’t reached everyone yet.

Quickest way to check you have it? Run sudo apt install xdg-desktop-portal, which will print the version number in its “you already have this” error). If you’ve got the version mentions above, great; if not, you’ll need to wait for it.

Next, install the Firefox Snap from either the beta or edge channels — trivia: you can run multiple versions of the same snap, if you’d rather — on Ubuntu 22.04 LTS or later:

Finally, reboot your computer (or kill the xdg-desktop-portal process and let it respawn automatically) before you start testing or things might not jive well until you’ve done so.

Once all is in place you will see a permission prompt appear on your screen the next time you launch Firefox: 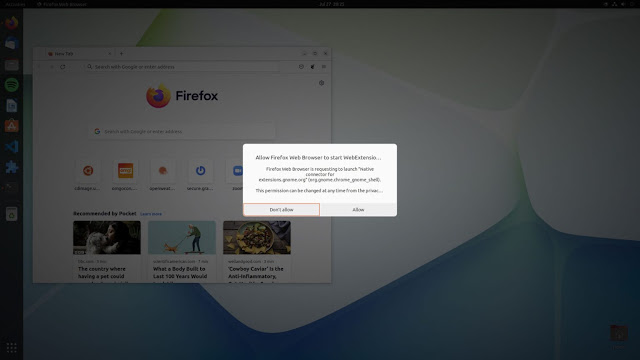 Okay the prompt to proceed, and et voila: native messaging integration that should work — let me know how you get on down in the comments.
Also being worked on still for the Firefox Snap is proper access to network mounts, native messaging support, and other items.