A lot has changed in the world of computing over the years. In the early days, computers were primarily used for work purposes. But today, they are used for a variety of activities, including gaming and entertainment. When it comes to choosing a platform for computing, developers have largely shifted their preference from Windows to Linux. Here’s why:

Linux is a more versatile platform than Windows.

Linux is designed to be run on a wide variety of hardware, from high-end servers to low-power devices like the Raspberry Pi. Windows, on the other hand, is designed specifically for use on personal computers. Finally, Linux offers a richer selection of software than Windows. In addition to the hundreds of thousands of free and open source applications available for Linux, many commercial applications are also available in Linux versions. This makes Linux an attractive choice for businesses and organizations that want to avoid the high costs of licensing commercial software. In conclusion, Linux is a more versatile platform than Windows because it is open source, runs on a variety of hardware, and offers a greater selection of software.

Linux can be customized to a greater extent than Windows.

For many users, the main appeal of Linux is its flexibility. Unlike Windows, which is designed for general use, Linux can be customized to meet the specific needs of different users. For example, it is possible to create a lightweight version of Linux that can be used on older computers, or a version that is optimized for gaming. In addition, Linux users can choose from a wide range of graphical user interfaces, or “desktops,” each of which has its own unique features and appearance. As a result, Linux offers a level of customization that is simply not possible with Windows. In addition, because Linux is open-source software, it is possible to modify the underlying code to suit one’s own needs. For many users, this flexibility is the key advantage of Linux over Windows.

Linux is less resource-intensive than Windows.

One of the most common complaints about Windows is that it is a resource hog. Over the years, Microsoft has made strides in optimizing the operating system, but it still requires more memory and processing power than its Linux counterpart. There are several reasons for this. Firstly, Windows comes with a lot of built-in features that many users never bother to disable or uninstall. Secondly, the Windows UI is more complex and demanding than most Linux UIs. As a result, it uses up more resources just to render the interface.

Finally, Windows apps tend to be larger and more resource-intensive than their Linux counterparts. For example, a typical Linux text editor might be a few hundred kilobytes in size, while a similar program for Windows can easily be several megabytes. All of these factors contribute to the perception that Linux is a leaner, meaner operating system than Windows. 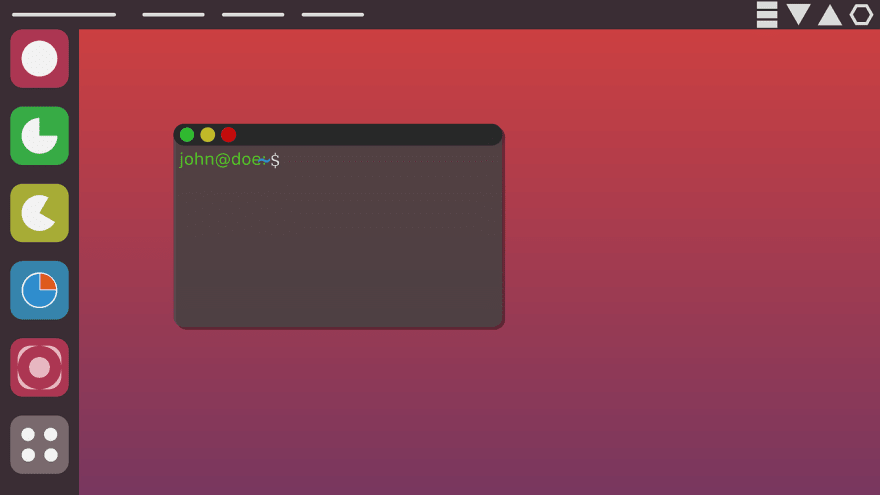 Linux is more stable and reliable than Windows.

Unlike proprietary operating systems, Linux is developed by a community of volunteers who work together to improve the software. As a result, Linux is more stable and reliable than many commercial operating systems. Furthermore, it is supported by numerous developers who are constantly working to fix bugs and add new features. While Linux can be used for desktop computers and servers, it is also popular with embedded devices such as routers and TV set-top boxes. Thanks to its flexibility and reliability, Linux has become the preferred choice for many users who need an operating system that they can trust.

For one thing, Linux is open source, meaning that there is a large community of developers constantly working to improve the system. In contrast, Windows is developed by a single company, making it much more difficult to identify and fix security vulnerabilities. Furthermore, Linux uses a concept called “security by design,” which means that security is built into the very core of the system. This makes it much more difficult for hackers to exploit vulnerabilities. Finally, Linux provides users with a high level of control over their security settings. This allows users to tailor their security to their individual needs. As a result, Linux offers superior security features compared to Windows.