Making the case not everyone likes Chrome

There used to be a time when Google's Chrome browser had tough competition from Mozilla's Firefox and, to some degree, Microsoft's Internet Explorer. Those two, however, have fizzled out over time as Chrome became the undisputed king of the web space. Now, Mozilla is calling out Google and other companies for anticompetitive practices that have led not only to Firefox's downfall but for limiting user choice as well. 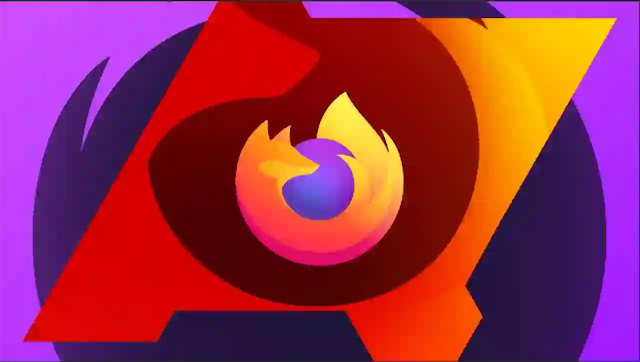 Mozilla has just published a report (via TechCrunch) that attempts to document how Google, Apple, and Microsoft have exerted their influence over their users in an attempt to benefit their own ecosystem of apps, and in turn, their browser. After all, Google makes the Chrome browser and Android, Apple makes Safari and macOS/iOS, and Microsoft makes Edge and Windows. All of them have, to varying degrees, swayed users to their browsers and have purposefully made it difficult to switch to another browser through heavy integration and a train of prompts to prevent conversion.
Accessing Google from a non-Chrome browser will show a prompt for you to download Chrome and, if you're on Windows, you might already be familiar with Microsoft's constant pleas to get you to use Edge. These strategies are successful to some extent and an unfair advantage against third parties like Mozilla, which don't have that kind of pull on users.
Whether that's the whole story regarding how Firefox fell off as one of the top browsers is another story, but Mozilla does have a point: anticompetitive practices are ever-present in the browser space and they've increasingly become a problem. While everyone seems fine using Chrome, the established market can be extremely hostile to new contenders.
Regulators across Europe have already eyed Big Tech for more action on this front, so we may have yet to see Google's grip on web browsers loosen.
Mozilla published another report last week criticizing Google-owned YouTube and the ineffectiveness of its negative user feedback methods against video recommendations.
News ubuntu
Next Post Previous Post
No Comment
Add Comment
comment url
Firefox,Linux,Mozilla,News,ubuntu 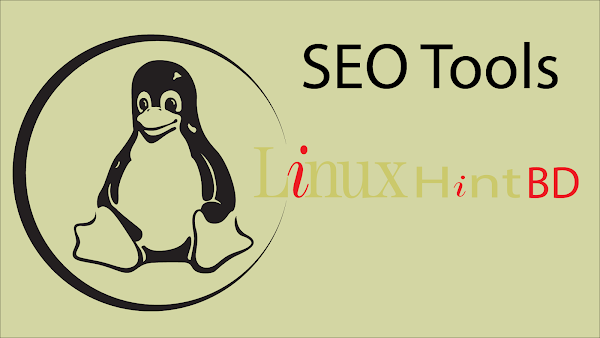 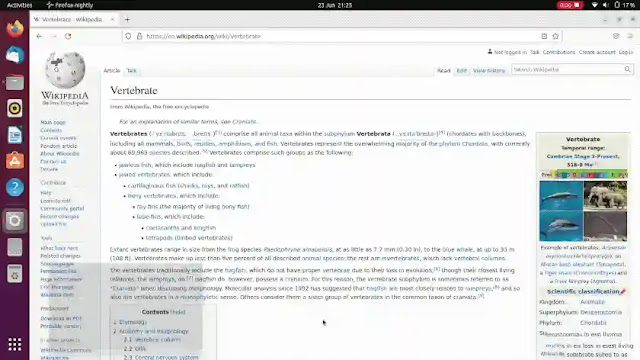