The new background image will grace the desktop of users who install or upgrade to Ubuntu 22.10 in October. Per tradition, all new versions of Ubuntu come with a custom-designed background image that carries a carefully-rendered character based on the codename mascot, which in this case is an African kudu. 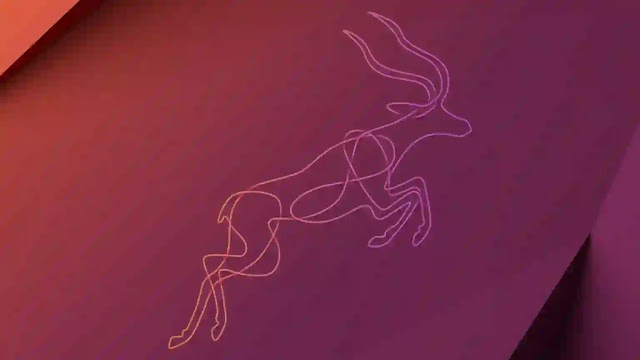 But in a break with the past, the mascot depicted in this drape has not been drawn using rigid geometry or bisecting circles, as previous ones have (to great effect, I should add). Instead, the leaping Kudu in the new wallpaper is a single-line drawing, interwoven within itself — the vaulting pose serving to convey the “kinetic” energy of the release codename, as does the subtle gradient fill. The mascot artwork looks alive and in-motion. If the full-colour version isn’t quite to your tastes then a lighter, greyscale version is also provided: 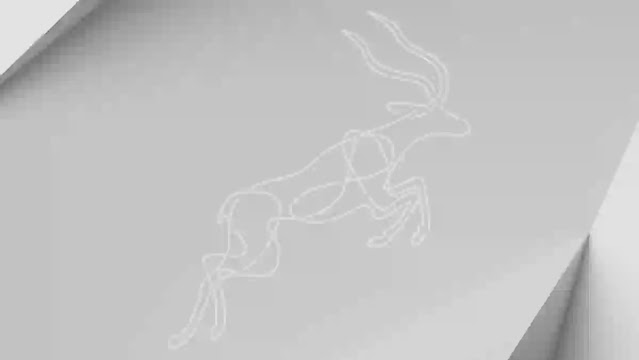 You don’t need to use the latest daily build of the Kinetic Kudu to appreciate this drape; you will be able to download the Ubuntu 22.10 wallpaper from Launchpad in 4K and 8K quality to use it wherever you bleedin’ well like — is it sacrilegious to use an Ubuntu wallpaper on a different distro?! Personally, I think the Kinetic Kudu is my favourite Ubuntu wallpaper since the mascot-revival resumed under the Artful Aardvark — that’s not a glib comment as there have been some real stunners in that period (as well as, yes, a pair of hairy coconuts). Feel free to pick up your artist palette 🎨, don a beret 👨‍🎨, and channel your inner art critic down in the comments!
ubuntu Ubuntu 22.10 wallpapers
Next Post Previous Post
No Comment
Add Comment
comment url
defaultwallpaper,Linux,News,ubuntu,Ubuntu 22.10,wallpapers