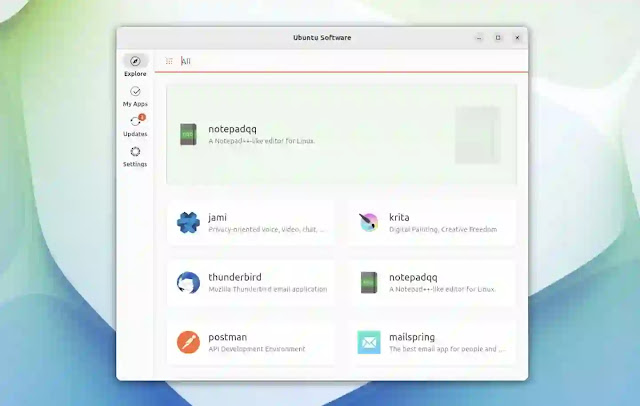 Is that surprising? As noted on Reddit, the community-based, Flutter-built, Package Kit-leveraging Snap Store looks, feels, and works a lot better than the sluggish default client. The positive reception and general enthusiasm for the Flutter-version has not gone unnoticed.

How to Get More Followers on Snapchat for Free

—Fwiw, just so there’s no hate: I find GNOME Software performs fine on Fedora, so whatever Ubuntu devs do to make it so slow, buggy, and annoying is anyone’s guess! For now there’s not been any official word as the overall ambition/hope/intention for this switch (and as this is all happening in the preview/edge channel it’s possible apropos of nothing). 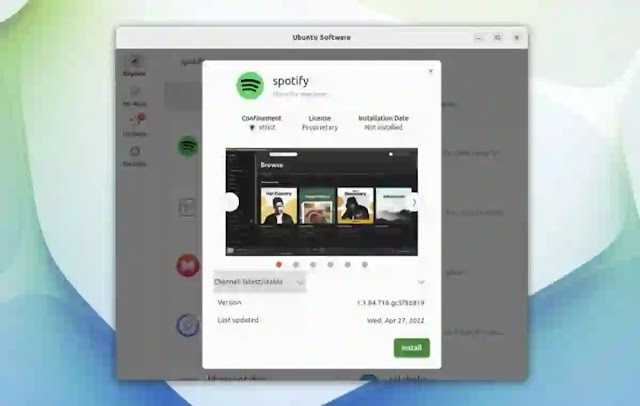 If the Flutter-based store is going to become default down the line it will need some proper UI and UX attention (preferably by the Ubuntu design team) to make the layout more usable — install button at the bottom of an app listing isn’t ideal — and ensure things like border radius, shadows, hovers, buttons, and so forth flawlessly match the way they look in Adwaita (which the Yaru GTK theme is based on).

Also: this client needs Flatpak support. I don’t mind if that support is optional, but it wishes to be catered for. The momentum Flatpak (and Flathub) have across the ecosystem would make excluding Flatpak a spectacularly self-defeating own-goal. Still, interesting developments! If you already have the Snap Store/Ubuntu Software installed on your computer, you can replace the stable version with the preview version by running:

To revert back to the stable build of Ubuntu Software/Snap Store — recommended — run:

For a less drastic way to try the new Snap Store out grab an AppImage from the project’s GitHub page.