Last month, the plan for WordPress to generate WebP images by default for new JPEG image uploads was put on hold for the upcoming 6.1 release after objections from lead developers. The original proposal had been merged into core at the end of July, despite significant critical feedback and concerns from WordPress’ developer community. Yesterday, the feature was reverted in response to Matt Mullenweg’s recent post about removing it from core in favor of development as a canonical plugin:

I’ve been reading through all the conversation and issues here. I am interested in supporting new formats and improving performance, but I think this change being pushed by default to users when they upgrade to 6.1 is a lot for right now, including with some of the clunky interactions OSes still have around webp (and HEIC!) files.

I’m happy for support for working for webp and HEIC files to stay in core, as we should be liberal in what we accept and work with, but not with the change to convert everything to webp when JPEGs are uploaded. 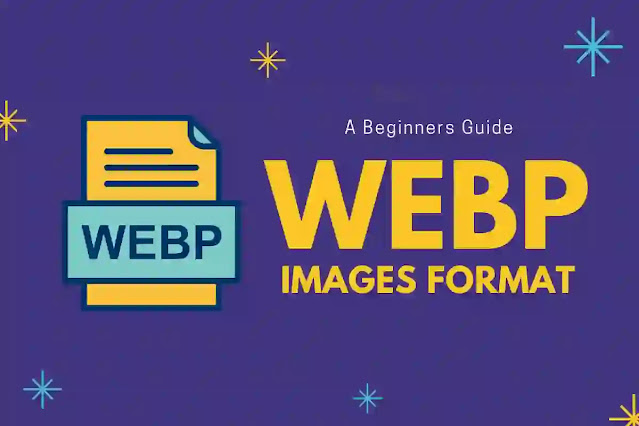 During today’s Performance Team meeting, contributors briefly discussed the revert. “We are still trying to figure out what a canonical plugin is exactly, and if that would work for WebP by default,” Google-sponsored core committer Adam Silverstein said. “We still have a couple of fixes to land for 6.1 around image quality when WebPs are output (which is still an option you just need a plugin for now).” During the previous Performance team meeting Silverstein said Mullenweg’s post about the feature not shopping was a surprise to the team and that they were working with release leads to better understand concerns in hopes of finding a path forward. “I want to acknowledge this is a blow for everyone who worked on the feature (myself included) and at the same time I’d like to encourage us to focus on how we can move forward given the current position,” Silverstein said. “Are there concerns we can address? Does a canonical plugin make sense?” Participants in that discussion expressed concerns about getting users to adopt WebP through default if it is moved to its own plugin. It would require strategic rebranding to indicate that it delivers faster images, as most users won’t be familiar with the WebP format. “I think if it remains a ‘feature project,’ it makes sense to remain in the Performance Lab plugin – we don’t know if moving it out of it would get us more testers (especially since the Performance Lab plugin has 10k+ installs which is lots for a feature plugin),” Google-sponsored contributor Felix Arntz said. “If the path of a ‘canonical plugin’ should be pursued, then of course we would need to take it out, but then the nature of the project would also change.” Contributors will decide the next steps for the feature in future discussions. For now, users who were looking forward to WebP uploads by default can still get this feature using the Performance Lab plugin, maintained by WordPress’ Performance Team.

Speed up your website using our ease image optimizer by serving WebP and AVIF images. By replacing files in standard JPEG, PNG and GIF formats with WebP and AVIF formats, you can save over a half of the page weight without losing quality.

After installing the plugin you do not have to do anything more. Your current images will be converted into a new format. When image optimization by our image optimizer is finished, users will automatically receive new, much lighter images than the original ones. As of today, over 90% of users use browsers that support the WebP format. The loading time of your website depends to a large extent on its weight and the level of image optimization. Using our WebP Converter, now you can and speed up it in a few seconds without much effort! This will be a profit both for your users who will not have to download so much data, but also for a server that will be less loaded. Remember that a better optimized website also affects your Google ranking. Image optimization is very important.

Now in the PRO version you can use AVIF as the output format for your images. The AVIF format is a new extension – is the successor to WebP. AVIF allows you to achieve even higher levels of image compression, and the quality of the converted images after image optimization is better than in WebP.

HOW DOES THIS WORK?

CONVERT WEBP – IT IS THE FUTURE OF IMAGE OPTIMIZATION!

Optimize images and raise your website to a new level now! Install the plugin and enjoy the website that loads faster by image optimization. Surely you and your users will appreciate it.

You can convert WebP and optimize images not only from /uploads directory but also from /plugins and /themes directories. This allows full integration with the WebP format!

SUPPORT TO THE DEVELOPMENT OF PLUGIN

We spend hours working on the development of this plugin. Technical support also requires a lot of time, but we do it because we want to offer you the best plugin. We enjoy every new plugin installation. If you would like to appreciate it, you can try the PRO version. In addition, you will gain access to extra functionalities that will allow you to achieve even better image optimization results.
WebP Image Wordpress
Next Post Previous Post
No Comment
Add Comment
comment url
Linux,News,ubuntu,WebP Image,Wordpress