Windows 11 KB5017328 has been released for the general public with a couple of nifty improvements, but there are no major changes. KB5017328 offline installers are available for download on Microsoft Update Catalog, but you can always download the update from Windows Update. 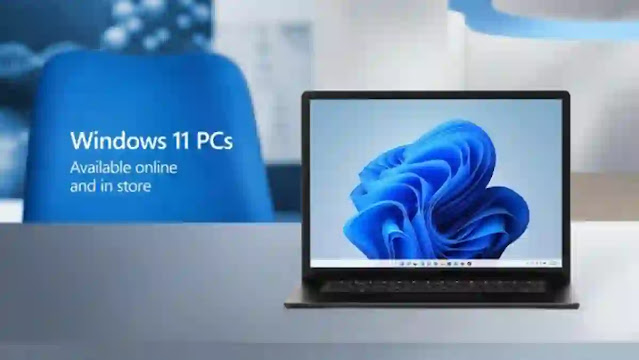 KB5017328 has been designated as a ‘security, important update’, which means it will download and automatically apply to your system if you don’t pause it for up to seven days. Of course, it is possible to further delay the patch if you run into issues. To do this, head to Windows Update and hit the pause button. This update is being rolled out as part of Windows 11’s September 2022 Patch Tuesday cycle and it comes with three notable changes, but they’re primarily aimed toward enterprise customers. For example, Microsoft says it enhanced Defender for Endpoint’s ability to identify and intercept ransomware and advanced attacks. To grab the update, go to Settings > Windows Update and check for updates. You’ll see the following patch: 2022-09 Cumulative Update for Windows 11 for x64-based Systems (KB5017328)

Windows 11 KB5017328 Direct Download Links: 64-bit. Open the above link and visit Microsoft’s Update Catalog. On the Update Catalog page, click on the “download” button next to the version of the OS installed on your system. Once identified, click on the .must link to begin the download.

Microsoft has fixed a critical issue affecting Microsoft accounts (MSA). A bug in Windows 11 prevented users from accessing the desktop as the web dialog that you use to sign in or sign out might not appear. Windows 11 Build 22000.978 also fixes an issue where the printer might not fail or malfunction due to compatibility problems with USB printing that might cause. This issue was reported when users rebooted or reinstalled the driver. A bug has been fixed where Windows 11 SE won’t trust some Microsoft Store apps. This bug prevents users from downloading the untrusted app. Likewise, Microsoft says it fixed an issue where certain Bluetooth audio headsets would stop playing after a progress bar adjustment.

We’ve been using Windows 11 Build 22000.978 on our primary machines for 30 hours now and we couldn’t notice any major difference. Overall, Build 22000.978 seems to be a fairly stable release and users haven’t reported any critical issues. Microsoft is still looking into reports of XPS Viewer failing to open XML Paper Specification (XPS) documents in some non-English languages. The affected languages include Japanese and Chinese, but only certain character encodings are affected. This issue affects both XML Paper Specification (XPS) and Open XML Paper Specification (OXPS) files. This bug causes an error message within the viewer or it can even result in performance issues on certain systems. However, Microsoft officials confirmed that the XPS problem won’t really affect the consumers as the feature itself is not installed by default as of 2020. Microsoft promised that it will provide an update in an upcoming release. Another known issue affects consumers in Chile where the time shown in Windows and apps will not be correct. 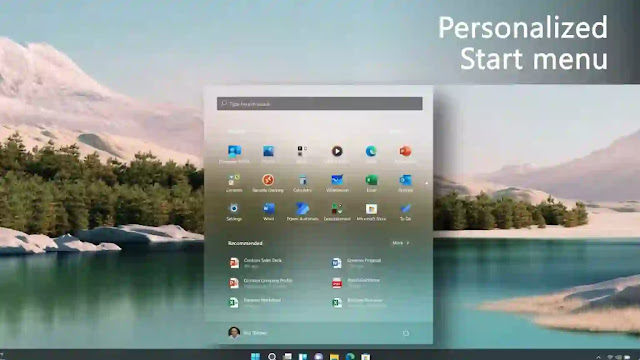